Three at the BBC fall foul of IR35 law 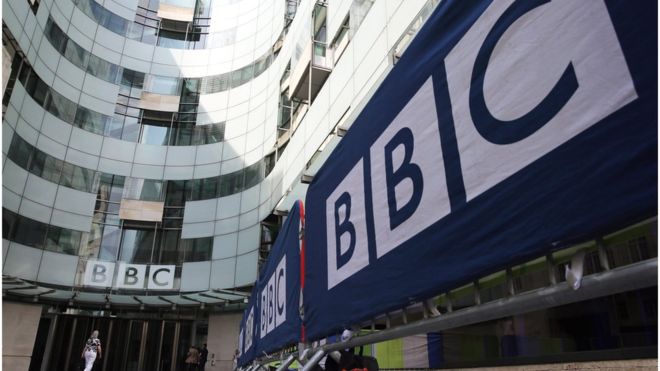 Three BBC presenters will have to pay hundreds of thousands of pounds in unpaid tax to HMRC after a court ruling found they had been incorrectly assessed in terms of employment status.

The presenters Tim Wilcox, David Eades and Joanna Gosling were forced to accept contracts by the BBC stating they were self-employed. The judges said: “The BBC were in a unique position and used it to force the presenters into contracting through personal service companies and to accept reductions in pay.”

However, the court found that they were actually employees as their work was organised and dictated by the BBC. There are many other TV presenters who are working under similar contracts and could now face some very large retrospective tax bills. Equally of course, HMRC lost its cases against Kaye Adams and Lorraine Kelly, who successfully argued that they were in business on their own account and also that the TV station had limited ‘supervision, direction, and control’ over their work (three important tests in determining employment status).

HMRC issued the following statement: "Employment status is never a matter of choice; it is always dictated by the facts and when the wrong tax is being paid we put things right. It is right that an individual who works through a company, but would have been an employee if they were taken on directly, pays broadly the same amount of tax and National Insurance contributions as employees."

This is a significant judgment and all organisations that engage freelance contract workers and personal services companies should sit up and take notice. The rules that currently apply to public sector bodies, such as the BBC, will be extended to medium-sized and large private companies from April 2020.

This will be the biggest change in employment status for employers and agents for many years. The new rules will make businesses liable for determining the tax status of contractors using Personal Service Companies and will have a huge impact on finance, HR and payroll teams - who will be faced with potentially significant costs and compliance challenges.

These firms and their contractors do not have long to make sure that the contracts they have agreed accurately reflect the nature of the relationship. If such workers are identified as employers by HMRC then they, like the BBC Three, could face hefty retrospective tax bills.

We have a half day course, IR35 - Preparing for the Changes that will be of great help to any organisations impacted by the upcoming changes.  You can view a full course description and all upcoming dates here.